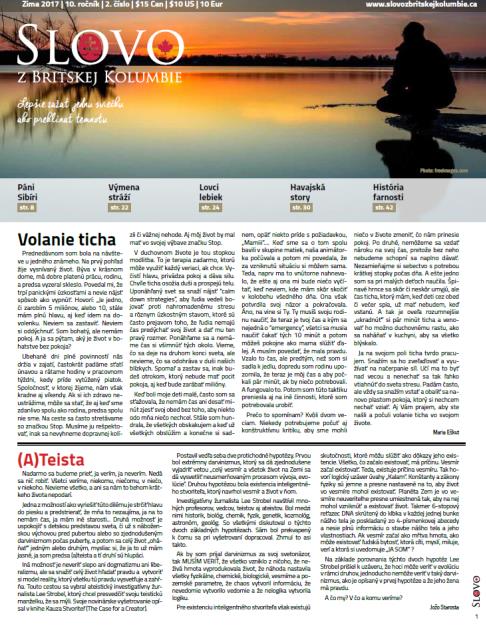 Settlement of Slovaks in Canada had its own specific development. While groups of Slovak emigrants were coming directly from Europe into the United States of America and their migration advanced from the east through to the interior, in the case of Canada it was the opposite, from the west to the east. Numerous Slovak groups, coming from the adjacent United States of America, started to settle in the vast province of British Columbia, which was known for its enormous mineral wealth. Thus at the beginning the mining settlements prevailed (1).