Andrej Cassty passed away on November 2, 2017

We have gathered here today to say good bye to my uncle Andre Cassty. We all know he's at peace now.

Our heavenly Father gave him life through his parents Vojtech and Anna, and He ended  his suffering by taking him to a better place. He gave Andre the honor of departing from this world on a special day, the feast of All Souls Day, Nov. 2.  Andre passed away in his 91. year.  Even though in the past 8 years he was incapacitated mentally, he was still the same person who enjoyed people, and he was able to show his feelings.

He came to Vancouver 50 years ago and lived first in Vancouver, and then for the past 40 years in New Westminster.  He studied electrical engineering at the Technical University in Bratislava, Slovakia. His specialized in the electroacoustic field. He loved his work and his work was his hobby. In Vancouver he was successful in his field, working for Canawest Film Production which was a subsidiary of KVOSTV channel 12 and later on until his retirement, he was working for UBC as a sound engineer.

Another of his hobbies was music. He played several instruments, accordeon, clarinet, piano and organ. He loved the organ the best and played it the longest. In the early days, he played in several Vancouver restaurants on weekends and the rest of the week at home, especially when someone in the family had a birthday or when there was a party at their house.  I will always remember him for playing on his organ, our favorite songs, just for the asking. He listened to all kinds of music, but mostly classical.

Some years ago Andre was asked by Fr. Kadlec to play the organ in this church of Sts. Cyril and Methodius in New Westminster and he alternated playing every other month with Janko Varga. He loved this very much and was proud to play the beautiful Slovak songs.  According to my aunt Eva, he was very grateful to Mr. Jozko Starosta, who helped him from the beginning.  While he was working for UBC, he was working there until his retirement and then was asked to continue on a contract basis. He worked until he was 83 years old, at which time he got sick.

After that, his mind started to deteriorate gradually and when he was 90 years old, he landed in the hospital with a fractured shoulder from a fall down their staircase and from there on he spent few months in the hospital with infections and in a rehab. Even though my aunt hoped that she can take him home from the rehab, they have recommended that he be put in a nursing home, as they didn't think my aunt would have been able to look after him, since  his dementia has worsened.

During his short stay at the nursing home, he was loved there because he was very courteous to the staff - every so often kissing the hands of the female staff, smiling at them, making funny faces and being quite sociable. Andre continued to enjoy music and used to listen to the CD's my aunt would bring to his room, so they would both get enjoyment from the pleasing melodies. His eyes would light up every time somebody came to visit. When he had good days, he liked to laugh a lot.

Andre was also a family man. He loved his wife Eva tremendously and all of his family - his daughters Editka, Karie and Allie and the rest of the extended family and he loved all his friends.  Personally, I have loved him very much and looked upon him as a member of my family and he returned that love back. I have known him for most of my life.

I have lots of fond memories of him, some sitting around a kitchen table in their house in New Westminster and either listening to the stories from his past or him asking me what was new with me and what was happening in my life. He was a good listener and ready to advise, when necessary. I also loved to listen to him talking about the renovations on their house and the funny stories associated with the renovations.

He passed away in the Royal Columbian Hospital on Nov. 2 and it happened rather suddenly.  We will miss him very much, especially my aunt Eva. He will be always in our hearts and our prayers. Good by Andre, till we all meet again. 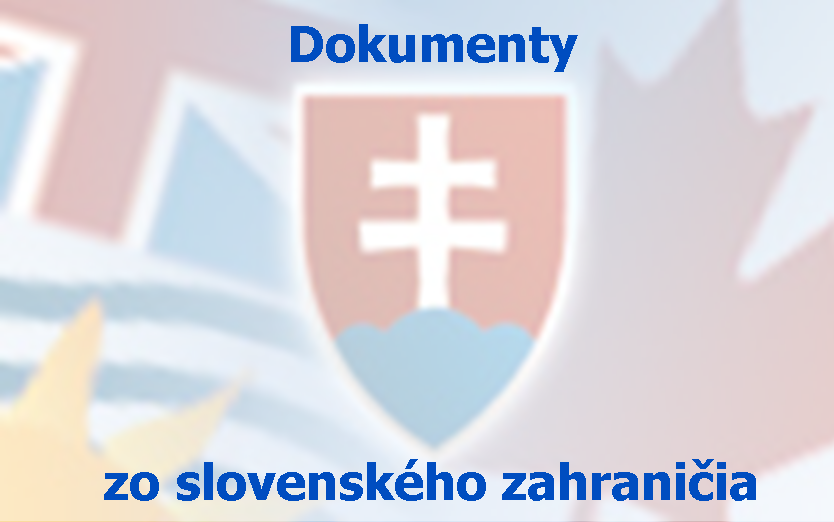